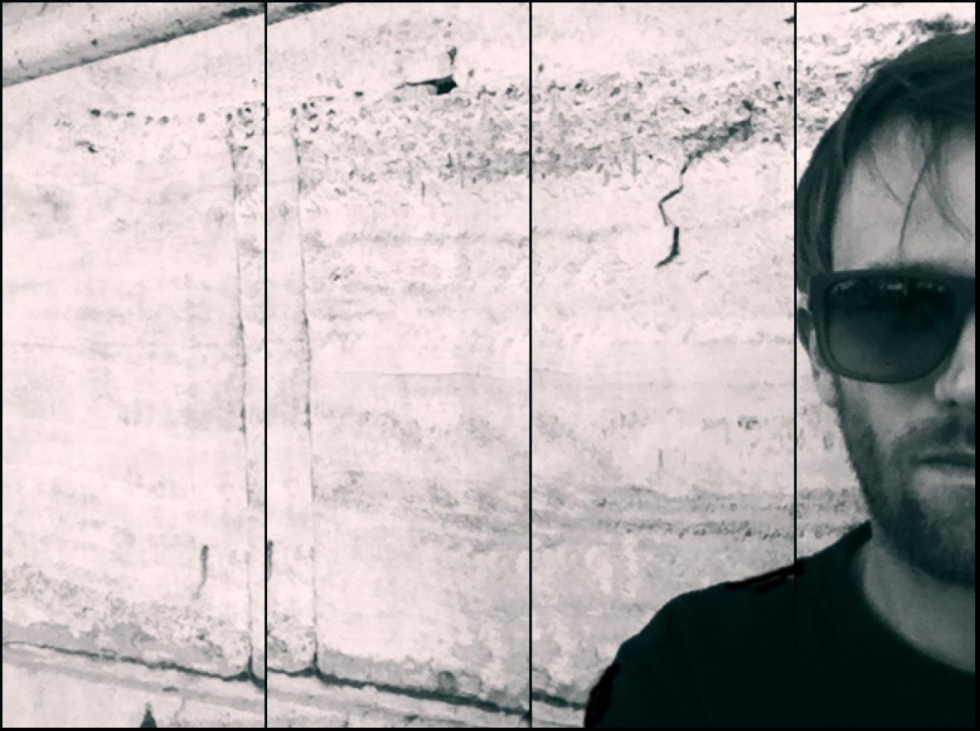 With a Mental and hypnotic approach to Techno music, the french born now based in Barcelona signed his first references back in 2008 on the Spanish record label Audecks next to the well known artist Darkow.
Since then, appeared on different platforms such as Climax (Sp), Exp-mental (Sp), Lactik records (Sp), Gotham Grooves (USA), Decoded records (Cro), Vapourtrail (Sp) or Monark records (Sp)

with some dancefloor oriented heavy cuts combining hardware gears, modular synthesis, and drum machines skills to sharp his own sound during the creative process.

Dean Amo has performed on a regular basis over the last 2 decades in many venues across Europe, the Balkans, Asia or in South America.

Next to his solo project, he is is one of the faces of the duo «The Obscurs » he has with his brother Eric Fetcher defining some cutting edge sci-fi Techno music.