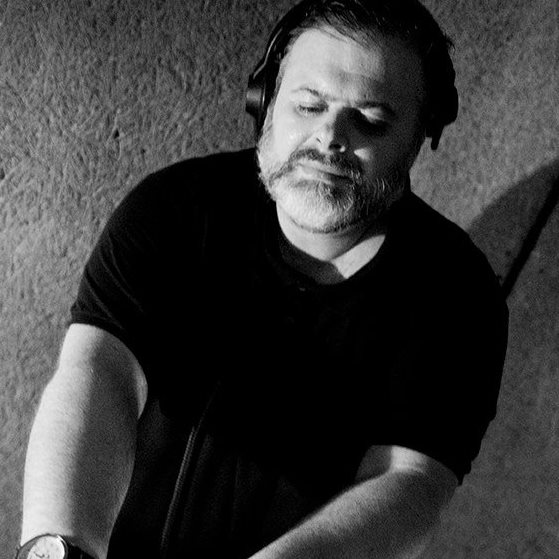 José Miguel Eﬁgénio Da Silva aka DJ Ze MigL is ﬁrst and foremost a DJ, secondly a producer, creating crazy, funky and sometimes brutal techno mayhem, and thirdly ………..…….. he’s a dude! Residentially from Portugal, he’s arguably been one of the most internationally known Portuguese techno producer during the last 20 years, and one of Portugal’s Techno Originators, whose underground activities have been recognised across the globe.

Although known mainly for his countless releases, it’s as a DJ his name and skills speak louder and where it all began. Being an 80’s kid his musical education came from listening to early electronic music from synth pop to Kraftwerk, Bomb the Bass, Jean Michel Jarre or hip-house. This urged him to become more serious about his DJing around 1991, developing his own unique quirky style, never too serious or dark, proper party mode is always ON! He spins straight from his twisted heart with his very own improvisational characteristics, incorporating a unique groove which ﬁlls his sets with the essence of funkiness, bringing an unexplainable mood to his audience, whether he’s playing the stronger, faster stuff, or the funky “get yo rump’ on tha dance ﬂoor” bangers needed for everyone to get their body shakin’. He plays with relentless skill easily manipulating the decks, breaking down and reassembling tracks on the spot. Producing from around 94-95, he’s extremely critical and overly analytical regarding his output, focusing solely on the groove and sounds, sequencing his tracks with absolutely no compromise. This has led to him having many outstanding releases over the years on thee most impressive of labels including Djax-Up-Beats, Holzplatten & Minimalistix. Creating his own special brand of honkin’ techno, not changing a single cowbell.