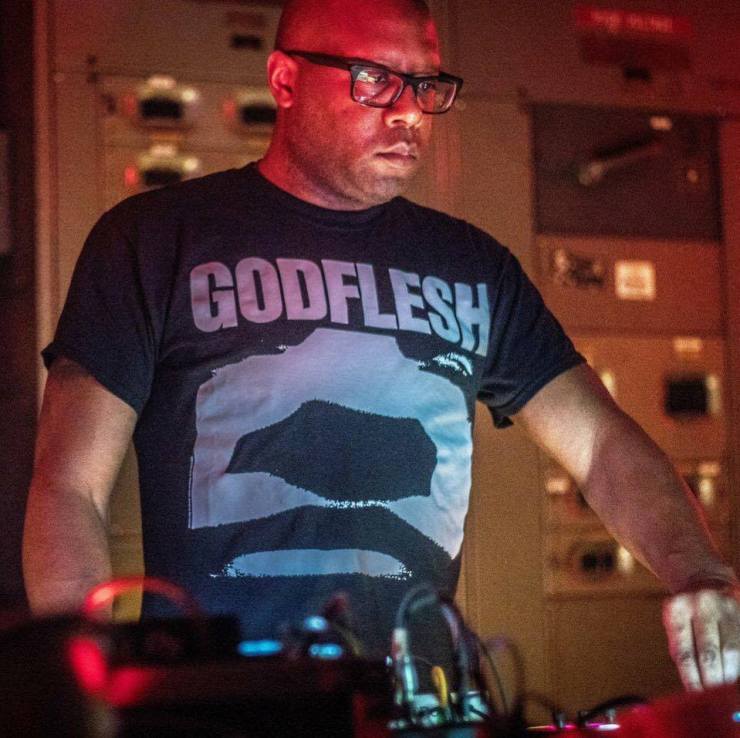 James Johnson AKA Plural is one exceptionally talented electronic music producer, composer and DJ known across the world for his hard techno sound. His calm demeanour belies the massive amounts of energy he creates in his highly technical DJ sets, and the ethereal beauty of his live performances with many top-flight DJs swearing by his output, dropping his tracks relentlessly throughout their sets.

James grew up in the 80’s listening mostly to soul, RnB and hip-hop. He knew he wanted to follow a musical path, but because he couldn’t rap or sing and was more interested in the beats he decided to become a DJ. His early inspiration came from amazing artists like Stevie Wonder, Prince, Michael Jackson, Herby Handcock and Public Enemy. Once he started getting fully into becoming a DJ and discovering so many more styles of music out there, especially techno, it was Jeff Mills, Claude Young, DJ Stingray and The Horrorist to name a few that held his awe.

His performance history started in 95’ at clothing store Stigmata where some local DJs played and began to show him the ropes, becoming good friends and going on to throw parties all around his home city. He now plays regularly at all the tops clubs all over the world.

He started making music around 98’ buying synths and drum machines, and over the years his studio set up has constantly evolved becoming a myriad of mechanical hardware in order to make some fire to make the people move. For James there is no better feeling. His releases appear on many amazing imprints including Metroplex, Dobox, Audio Textures and Panel Trax, and garnered him the acclaim of dance music’s elite, making him a much sought after recording artist and remixing engineer counting Alan Oldham, Chance McDermott and D’Funk as being able testify to him mangling their material to extreme techno perfection. James is also the founder of Ditekt Records, a label that’s a vehicle for him to push into more exploratory and experimental sounds and for his fellow colleagues and favourite artists to remix has material.