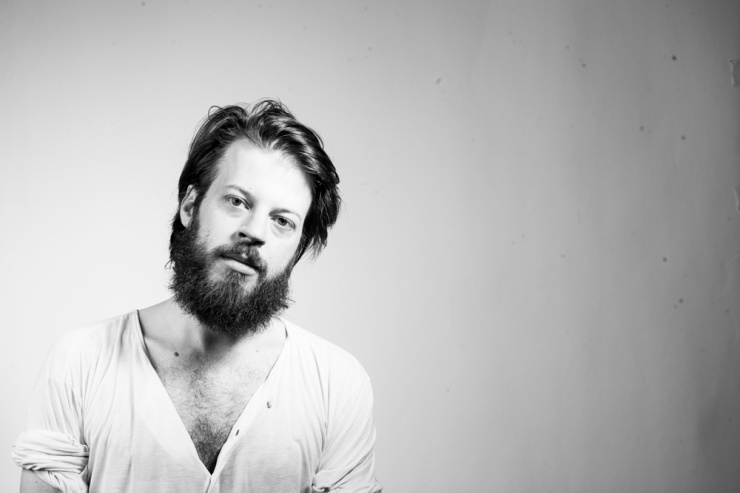 Coming from a background which involves both early contact with darker forms of musical expression as well as involvement and education in the world of art, his process and approach to electronic music seeks to overcome conventional boundaries of the genre of techno and handle the musical material akin to the ideas of surrealism. These concepts manifests themselves through an array of analog and digital, modular and conventional electronic instruments. Rather than doing DJ-Sets, Mateo has been focusing on live performances, in which shifting polyrhythmic material is fused with otherworldy, strange melodies, ritualistic drumwork and dronelike, shimmering athmospheric soundscapes.