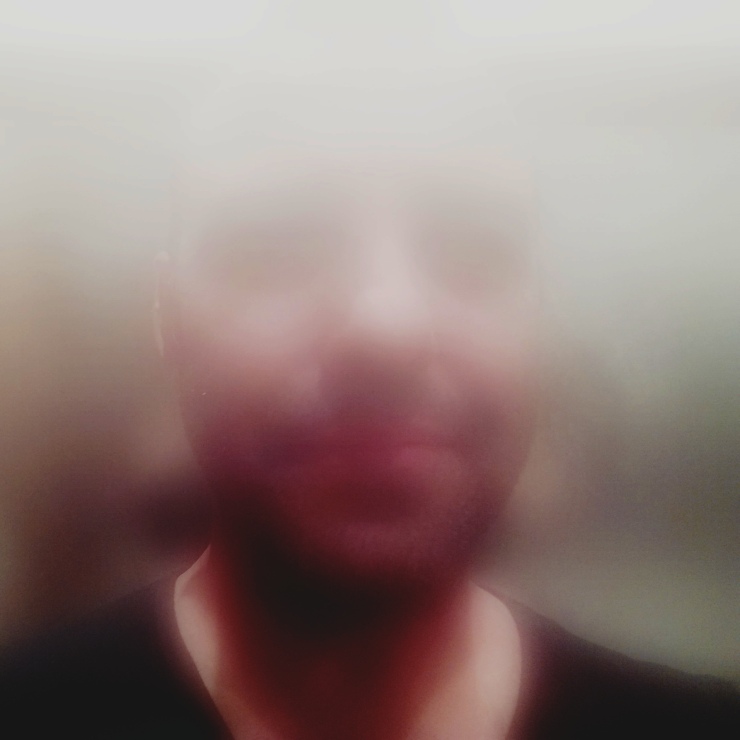 Ximo Noguera began his career as a DJ in 1991, attracted by the vibrant electronic scene of the late 80s . His interest in EBM pushes him to explore other styles such as psy trance, break beat nu skool , electro , IDM , trip-hop or minimal, genres that pave the way to find a perfect tune with techno.

The selection and technique are his two strong pillars, an obsession with perfection, always offering the public the best at all times.

His past projects include its relationship to mid 90s with the Valencian collective «Ultimatum dj’s», a major step in the development and knowledge of electronic music elaborate outside our borders.

He is currently the head of NXT recordings together with Jesús Sierra and is also the head of the magazine Industrial Complexx.

He published as Rexfilter, forming a duo with Xavi Fayos, an artist with whom he has worked for two decades, but it wasn’t until 2012 that they decided to start showing their productions to the public. He has also published solo on labels such as HC Records and NXT recordings.